The Second World War had covered the Eifel-Ardennes region with death and suffering, devastated most of its towns in the so-called „Ardennes Offensive“ in 1944 or, like the Belgian town of St. Vith, completely destroyed them.

A few years after this catastrophe, however, the old neighbors on both sides of the nations’ borders met again and, in 1955, rebuilt destroyed border bridges and founded the „European Association Eifel-Ardennes“ (EVEA). It was intended to reestablish cross-border cooperation and to deepen the idea of a united Europe through youth exchange programs. In 1957 a congress took place in Prüm. Artists* from the Eifel-Ardennes region were invited to take part in a joint exhibition. The response was overwhelming. The meeting of the artists* for this exhibition was the birth of the „European Association of Visual Artists from the Eifel and Ardennes“. From then on annual meetings took place.

From the start, the city of Prüm was considered to be the ideal location for the EVBK, as it is the site of the tomb of Emperor Lothar I. He was the grandson of Emperor Charlemagne who can be considered a ruler over a united Europe via nation borders. The representatives of the four founding countries Belgium, Germany, France and Luxembourg could all relate to him in this way.

The annual exhibitions in the former Prüm Abbey, today the Regino-Gymnasium became a point of attraction for numerous artists* from places in the bordering areas of the Eifel-Ardennes region, too.

In 1958 the Kaiser-Lothar-Art-Prize, donated by the city of Prüm, was awarded for the first time, and from 1993 on the EVBK-Förderpreis has been awarded to young artists.

In addition to the annual exhibition, works of EVBK artists* were regularly presented at other locations in France, Luxembourg, Belgium and Germany, too.

In the early years landscape painting or portraits were predominant in the EVBK’s annual exhibition in Prüm. Since the 1970s the exhibitions have increasingly shown a representative cross-section of artistic creation in the greater region. Today mainly abstract paintings, sculptures, photographs, installations as well as audio and video projects stand side by side. 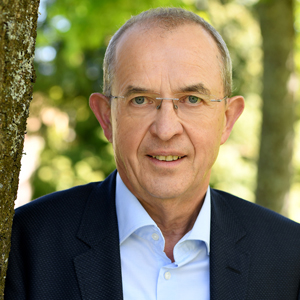 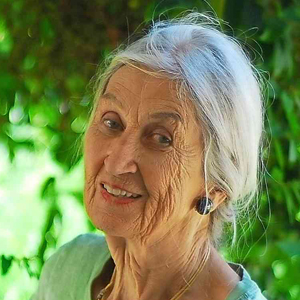 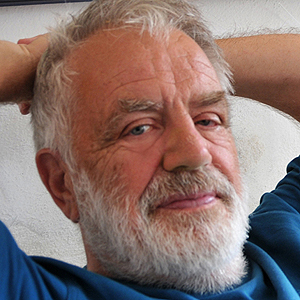 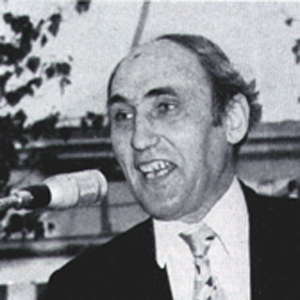 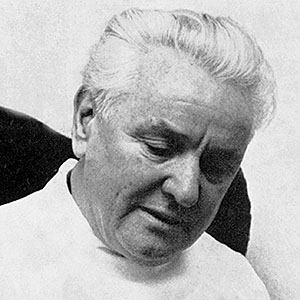